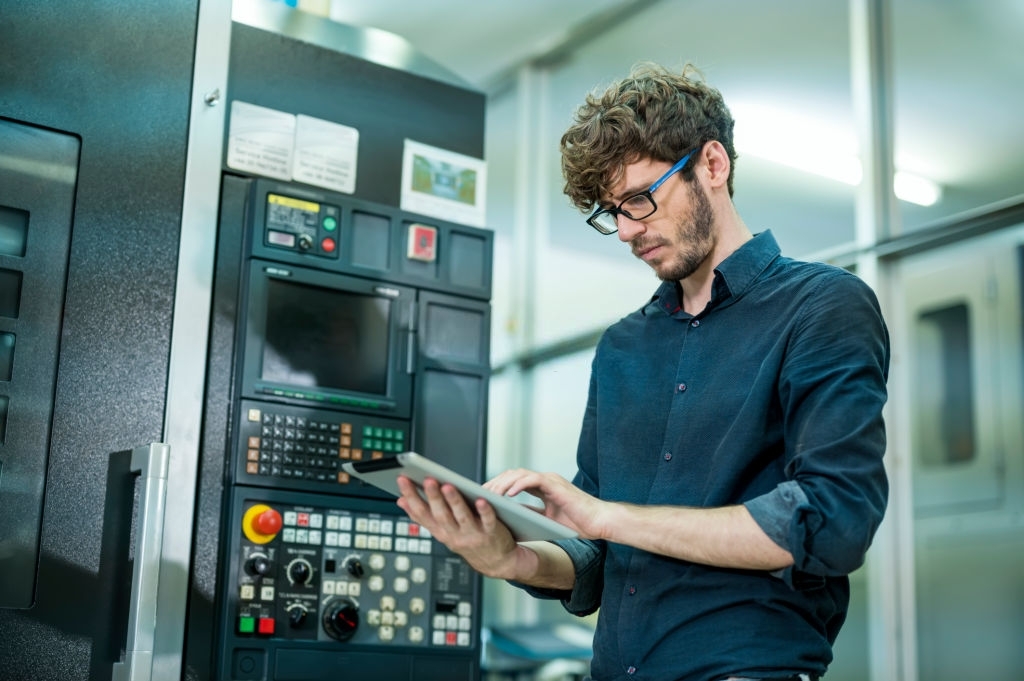 The goal of the research project is to allow production workers to easily build and implement simple and low-cost IoT-aided improvement solutions at the production shop floor by providing them with a modular hardware and software system.

The project team calls this IoT-based simple and low-cost kaizen as Karakuri IoT. Development of the modular system is the central part of the research project. Karakuri IoT and its supporting modular system, when realized, enables Swedish industry from small companies to large enterprises to quickly take advantage of new technology and through this increase the use of automation. In the long run, this will lead to a strong competitive advantage for Swedish industry.

Concretely, the following impacts are expected:

Those impacts are not only relevant to large companies but also highly relevant to SMEs. The concept of Karakuri IoT can significantly lower the entry-threshold for SMEs to start utilizing IoT technology in production.

The idea behind Karakuri IoT and the modular system
The research project is inspired by Karakuri kaizen that has been widely acknowledged and practiced among Japanese manufacturing companies. Karakuri kaizen is an improvement by creating simple and low-cost mechanical devices that automates some parts of the shop floor operations. Those devices are often made by shop floor workers and leaders based on their creativity without much assistance of engineers, which contributes to their empowerment. In Karakuri kaizen, modular fixturing and framing systems provided by manufacturers such as Yazaki and USU, are often used as a platform to build the mentioned kind of mechanical devices.

The idea of the research project is raised by the question of “is it possible to realize IoT- based Karakuri Kaizen, in a similar way that the mechanical-based Karakuri kaizen has been supporting the shop floor operations?”. Lower cost of sensors, communication and computation devices, and various kinds of cloud services has been ever more available. If there is a hardware and software modular system that allows to combine those “modules” (e.g. sensors, communication devices, cloud services) in an extensively simple way without the knowledge of electrical circuits and programming languages, like LEGO© blocks, it can substantially reduce the entry threshold for kaizen actors to implement local, simple, and low-cost IoT-aided improvement solutions. As the modular fixturing and framing systems have been a key enabler of mechanical-based Karakuri kaizen, the modular system can be a critical enable for Karakuri IoT. This motivates the development of the modular system. 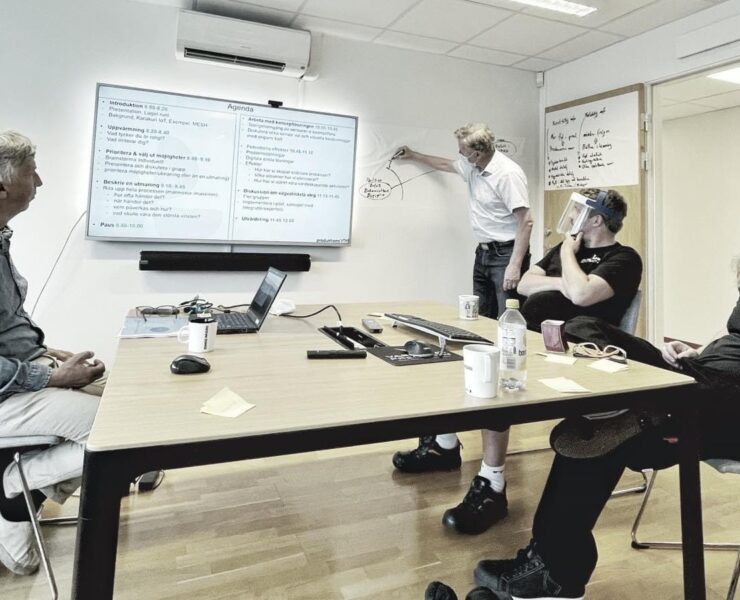